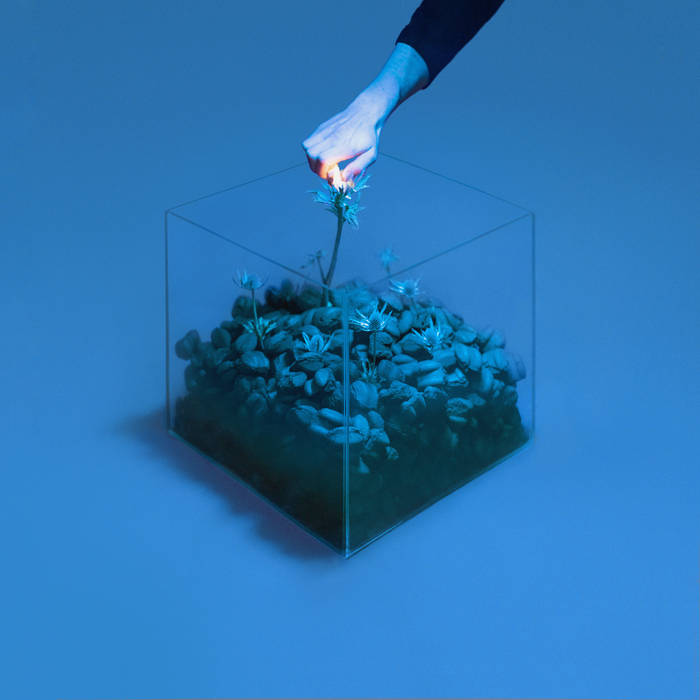 Theshannonatrix B/c Chrome Sparks is the man and somehow even better live!

Demannu Been a fan for sometime. Looking forward to a new album! Any plans to tour the US? Denver/Boulder CO area?

Chrome Sparks (aka Jeremy Malvin) re-emerges with new single, ‘What’s It Gonna Take’, released via Counter Records (a Ninja Tune imprint). His distinct approach to pop, interwoven with cherry-picked sounds from hip-hop and club music touchpoints, continues to shine through. It’s the Brooklyn-based producer’s third outing for Counter, and it continues in the same trajectory as previous singles ‘Wake’ and ‘All Or Nothing’. Fizzing with vitality, it sees steady-bouncing, trap-tilted drums interplay with bright, melancholy-hued melodies and swells of atmospheric pads. Angelica Bess (part of Body Language, and has previously collaborated with Machinedrum), who featured on 2016’s ‘All Or Nothing’ (supported by Jason Bentley on KCRW and Annie Mac on Radio 1), returns to add a silky, magnetic shine to the track.

Malvin grew up in Pittsburgh, with formative time spent in Ann Arbor before settling east and converting a legion of supporters to his deftly hybridized sound. Support has come from Pitchfork, Dancing Astronaut, Indie Shuffle, and FADER. He debuted in 2012 with ‘Marijuana’, a Bandcamp compilation track turned Internet phenomenon (organically rocketing to #1 on HypeMachine and racking up over 20 million cumulative streams to date). Since then, he's released three EPs via Future Classic (including subsequent breakthrough track ‘Moonraker’), remixed Chet Faker, Porter Robinson, Fred Falke and Blackbird Blackbird among others, and played sold out shows throughout North America, Australia, New Zealand and Asia.

Explaining the themes behind the track, Malvin says, “We’re all passengers on the emotional tilt-a-whirl of a budding romance at some point. It can be thrilling and exhausting and maddening and inspiring and so hard to pin down. ‘What’s It Gonna Take’ is Angie’s and my take on that ephemeral unrest you feel when getting to know somebody intimately.” The single precedes more new music to come soon on Counter, as well as a co-headline North American tour with Machinedrum in 2018.